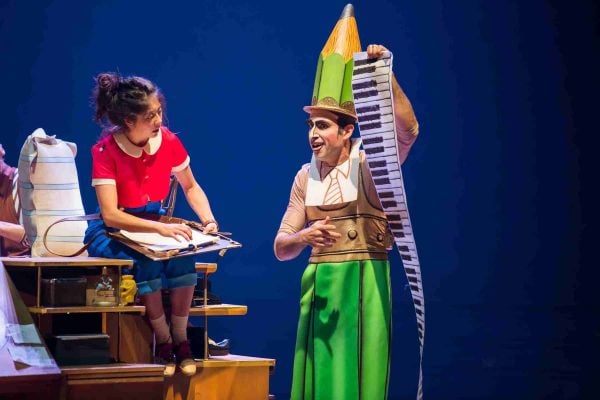 Planning a trip with the grandkids this year? Orlando, Fla., is welcoming 2022 with many new experiences, ranging from a brand new theme park and a much-anticipated immersive hotel taking guests to a galaxy “far, far away” to Michelin chef dining options and an acoustically perfect theater.

“Travelers in 2022 are prioritizing vacation plans to reconnect with family and friends through new experiences that create unforgettable memories, and Orlando is the perfect destination to do that,” said Casandra Matej, president and CEO for Visit Orlando. “Orlando is ready for an exciting year ahead with openings ranging from a brand new Peppa Pig theme park and acoustically perfect performance hall at the Dr. Phillips Center for the Performing Arts to Walt Disney World Resort’s 50th anniversary celebration festivities.”

Continuous updates on what’s new in Orlando can be found at VisitOrlando.com, the official visitor information source for the destination.

BEYOND THE THEME PARKS

NEW ON THE MENU
Tourism Corridor

Disclosure: Some of the links in stories on this website are affiliate links. This means that, at zero cost to you, I will earn an affiliate commission if you click through the link and finalize a purchase.
Share
Facebook
Twitter
Pinterest
WhatsApp
Previous article
Eating well when you’re short on time
Next article
An icon reimagined: The Boca Raton
RELATED ARTICLES
The Grandkids

Pop Up a Sweet, Kid-Friendly Treat