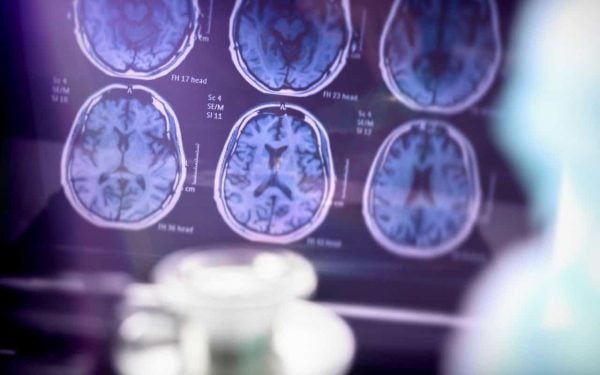 New research reported at the Alzheimer’s Association International Conference 2022 covered the breadth of Alzheimer’s and dementia research, including the basic biology of aging and the brain, risk factors and prevention strategies, and caregiving and living well with the disease.

AAIC is the premier annual forum for presentation and discussion of the latest Alzheimer’s and dementia research. This year’s hybrid conference event took place both virtually and in-person in San Diego and attracted over 9,500 attendees and more than 4,000 scientific presentations.

Below is some of the new research reported at the conference.

Hypertensive disorders of pregnancy (HDP) — conditions of high blood pressure including chronic/gestational hypertension and preeclampsia — have been strongly linked to heart disease in later life, but before today, little research has connected these disorders with cognition. Experiences of high blood pressure disorders during pregnancy are associated with an increased risk of vascular dementia and accelerated brain aging, according to several studies at AAIC 2022:

Persistent Loss of Smell Due to COVID-19 Closely Connected to Long-Lasting Cognitive Problems, and ICU Stays May Double Risk of Dementia in Older Adults

New insights into factors that may predict, increase or protect against the impact of COVID-19 and the pandemic on memory and thinking skills were revealed by multiple studies at AAIC 2022. A research group from Argentina found that persistent loss of the sense of smell may be a better predictor of long-term cognitive and functional impairment than severity of the initial COVID-19 disease. In a large study population from nine Latin American countries, experiencing a positive life change during the pandemic, such as more quality time with friends and family, reduced the negative impact of the pandemic on memory and thinking skills. Finally, hospitalization in the intensive care unit (ICU) was associated with double the risk of dementia in older adults, according to Rush Alzheimer’s Disease Center in Chicago. These findings could be significant given the tremendous upsurge in ICU hospitalizations during the COVID-19 pandemic.

Socioeconomic status (SES) — reflecting both social and economic measures of a person’s work experience, and of an individual’s or family’s economic access to resources and social position — has been linked to both physical and psychological health and well-being. Socioeconomic deprivation, including neighborhood disadvantages and persistent low wages, are associated with higher dementia risk, lower cognitive performance and faster memory decline, according to several studies:

About the Alzheimer’s Association

Disclosure: Some of the links in stories on this website are affiliate links. This means that, at zero cost to you, I will earn an affiliate commission if you click through the link and finalize a purchase.
Share
Facebook
Twitter
Pinterest
WhatsApp
Previous article
Now is the time to book holiday flights
Next article
Cognitive rehab may help older adults clear COVID-related brain fog
RELATED ARTICLES
Healthy Aging