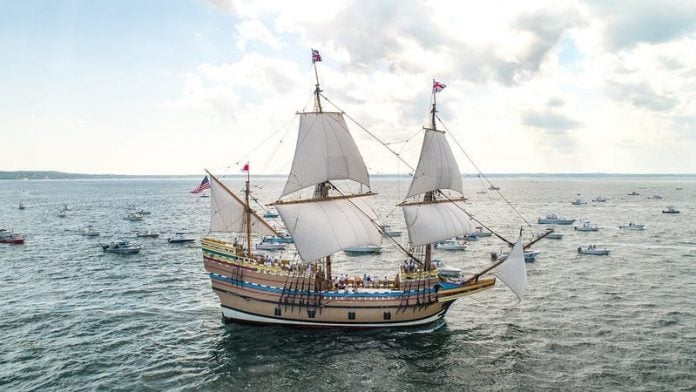 Want to take a trip but don’t want to fly? Consider a visit to Massachusetts.

As part of the recently launched Your Massachusetts campaign, the Massachusetts Office of Travel and Tourism has released several sample itineraries for regional travelers.

Here are a few examples by region of summer activities and events that await you:

(Check out what else is going on in Massachusetts this summer and beyond: What’s New in 2022.)

“Massachusetts holds a deep personal meaning for many potential visitors in the region, and we want to remind them that there are many more memories to make here,” said Keiko Matsudo Orrall, executive director for the Massachusetts Office of Travel and Tourism. “We know that there’s greater spontaneity and less long-term planning when it comes to traveling these days, and we want Massachusetts to be top of mind, especially when it comes to longer stays and repeat visits.”

There’s also a new Massachusetts Sports Trail, which takes sports fans on a journey through the state’s long and storied sports history. Visitors can cheer our championship sports teams from Greater Boston, and travel the trail all the way to Western Massachusetts, where they can celebrate the birthplace of two popular American sports. You can also up your game by trying out our trails, rivers, tracks, fields, and greens for yourself.

Disclosure: Some of the links in stories on this website are affiliate links. This means that, at zero cost to you, I will earn an affiliate commission if you click through the link and finalize a purchase.
Share
Facebook
Twitter
Pinterest
WhatsApp
Previous article
As temperatures rise, Cigna offers Medicare Advantage customers free rides to cooling centers
Next article
Success Rice announces recipe contest
RELATED ARTICLES
Travel

Highest Thanksgiving gas prices ever, yet 20% more Americans plan to hit the road