People in their pre-Medicare years, especially those who are uninsured or have low incomes, are most likely to skip a trip to the ER because of what they might have to pay. 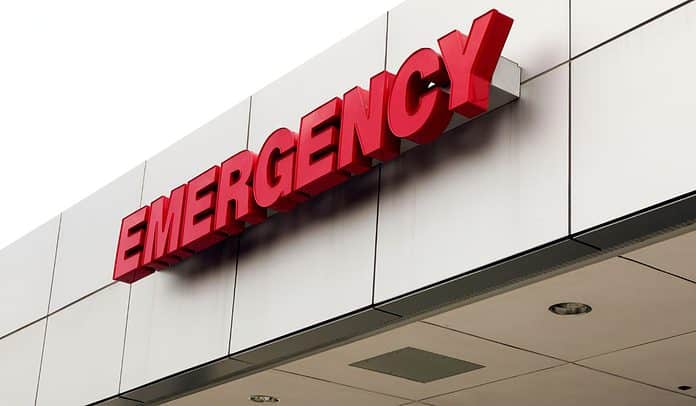 Worries about what emergency care might cost them have kept some older adults from seeking medical attention even when they felt they might need it, a new study shows.

In all, 22% of older adults who may have needed care from the emergency department didn’t go because of concerns about what they might have to pay, according to the new findings published in the American Journal of Managed Care.

People in their 50s and early 60s, women, those who lack health insurance, people with household incomes under $30,000, and those who say their mental health is fair or poor were most likely to say they’d avoided getting emergency care because of cost concerns.

The study, based on a survey conducted in June 2020, asked older adults to think back on the previous two years, including the first months of the COVID-19 pandemic.

Even among those who hadn’t had a medical emergency in this time, worries about what an emergency visit might cost them were high. Four out of five older adults said they were concerned about the cost of emergency care (35% somewhat concerned and 45% very concerned, and 18% were not confident they could afford a visit.

The data from the study come from the National Poll on Healthy Aging, based at the University of Michigan Institute for Healthcare Policy and Innovation and supported by AARP and Michigan Medicine, U-M’s academic medical center. The findings build on the poll report published earlier and are based on responses from a nationally representative sample of 2,074 people age 50 to 80.

The findings confirm the experience of lead author Rachel Solnick, M.D., M.Sc., who trained in IHPI’s National Clinician Scholars Program before joining the faculty at the Icahn School of Medicine at Mount Sinai Health System in New York.

“As an emergency physician, I have seen patients come to the emergency room having postponed their care. They often come in sicker than they would have been had they received care sooner,” she said. “That scenario is what I find most alarming in this survey’s findings. Some groups that are medically vulnerable or have suffered worse outcomes from COVID-19 were more likely to report cost-related avoidance of the ER than their counterparts. These findings highlight the importance of reducing the number of uninsured individuals and the need for insurers to clearly communicate coverage for emergency services.”

Keith Kocher, M.D., the study’s senior author and an associate professor of emergency medicine at U-M, notes that the federal No Surprises Act was enacted after the study was done. That act seeks to reduce “surprise billing” for emergency care when a privately insured person receives it from hospitals or providers outside their health insurance plan’s network. At the time of the study, Medicare and Medicaid already prohibited emergency care providers from doing this kind of “balance billing.”

Even so, a person with private insurance might owe hundreds of dollars in co-pays or deductibles for an emergency visit, the authors note. That’s especially true for people with high-deductible health plans, which are growing in enrollment.

Even though the percentage of older adults who lack any health insurance is small (4% of the study sample), they were 35% more likely to say they were not confident they could afford emergency care. Solnick notes that both the pandemic’s economic impacts, and the decision by more than a dozen states including Texas and Florida to not expand Medicaid to all low-income adults, mean that millions of people may face paying out of pocket for emergency visits. 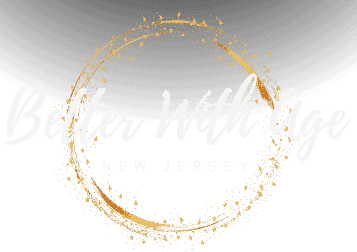